The Kingdom of Tonga, is a Polynesian sovereign state and archipelago comprising 169 islands, of which 36 are inhabited.The total surface area is about 750 square kilometres (290 sq mi) scattered over 700,000 square kilometres (270,000 sq mi) of the southern Pacific Ocean. The state has a population of 100,651 people, of whom 70% reside on the main island of Tongatapu. Tonga stretches across approximately 800 kilometres (500 mi) in a north-south line. It is surrounded by Fiji and Wallis and Futuna (France) to the northwest, Samoa to the northeast, Niue to the east (which is the nearest foreign territory), Kermadec (part of New Zealand) to the southwest, and New Caledonia (France) and Vanuatu to the farther west. It is about 1,800 kilometres (1,100 mi) from New Zealand's North Island.

From 1900 to 1970, Tonga had British protected state status, with the United Kingdom looking after its foreign affairs under a Treaty of Friendship. The country never relinquished its sovereignty to any foreign power. In 2010, Tonga took a decisive path towards becoming a constitutional monarchy rather than a traditional absolute kingdom, after legislative reforms passed a course for the first partial representative elections. In many Polynesian languages, including Tongan, the word tonga comes from fakatonga, which means "southwards", as the archipelago is the southernmost group of the islands of central Polynesia. The word tonga is cognate to the Hawaiian region of Kona, meaning leeward in the Hawaiian language.

Tonga became known in the West as the "Friendly Islands" because of the congenial reception accorded to Captain James Cook on his first visit in 1773. He arrived at the time of the ʻinasi festival, the yearly donation of the First Fruits to the Tuʻi Tonga (the islands' paramount chief) and so received an invitation to the festivities. According to the writer William Mariner, the chiefs wanted to kill Cook during the gathering but could not agree on a plan. 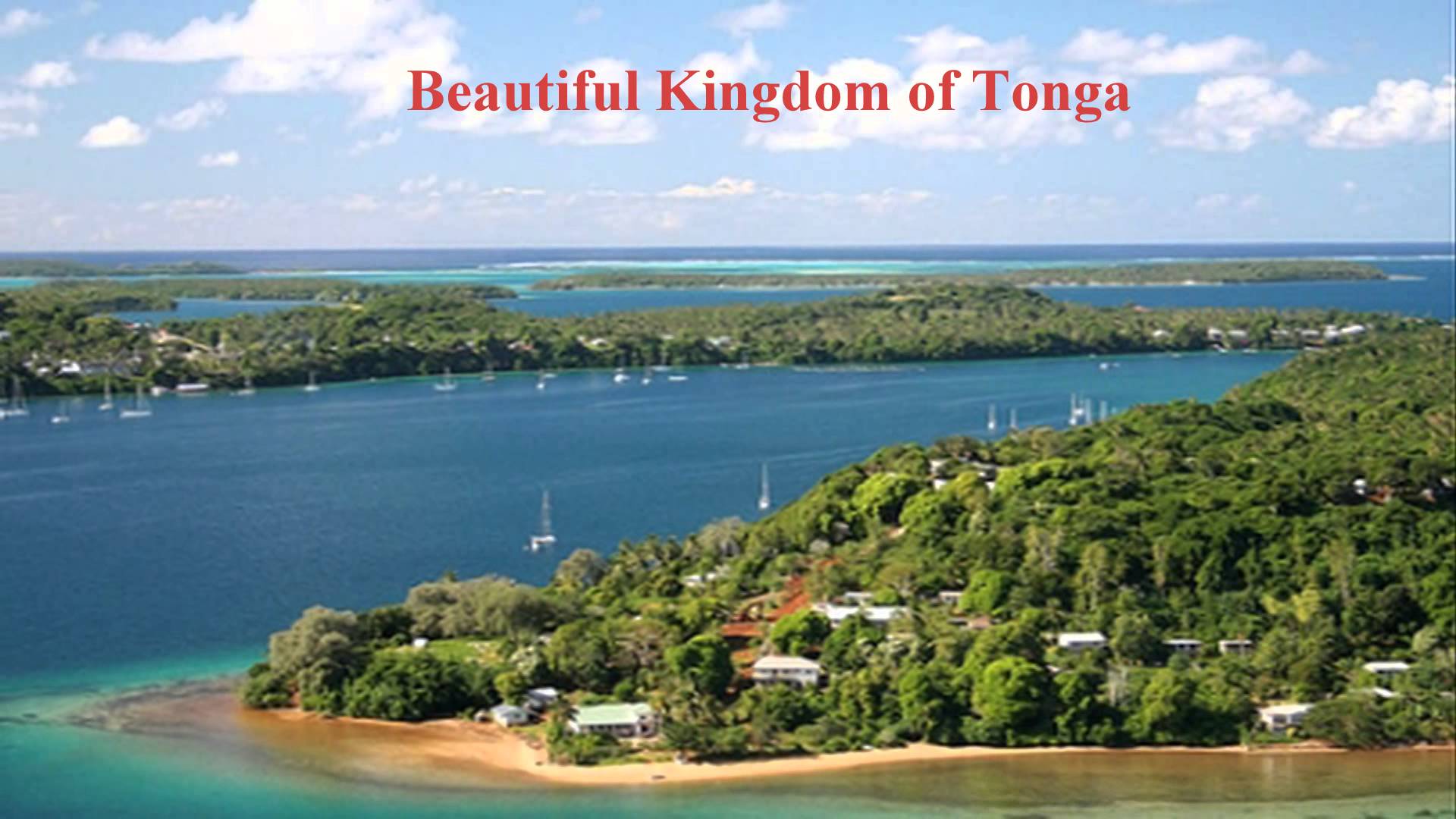